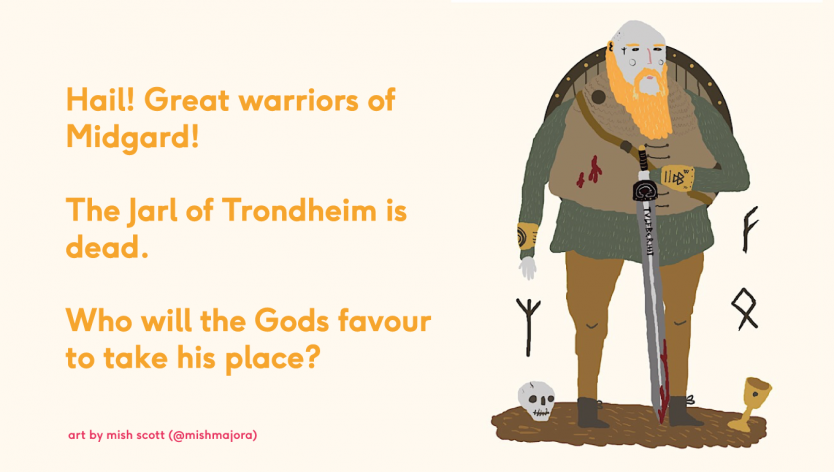 Champions of Midgard is a worker placement game that asks the prospective leaders to collect materials and gather warriors. You’ll need them for battling skeletal draugr and mighty sea serpents, while also fending off trolls and the occasional kraken.

With similar mechanics to Lords of Waterdeep and Stone Age, it’s easy to pick up for intermediate players. The game takes place over 8 rounds, and is won by the player with the most Glory.

Players place little Viking meeples in turn to generate resources. These formidable little guys were a Kickstarter reward, and have prompted some indignance from commentators. Yes, we know Vikings didn’t really have horns on their helmets, but come on, look at the little fellas. 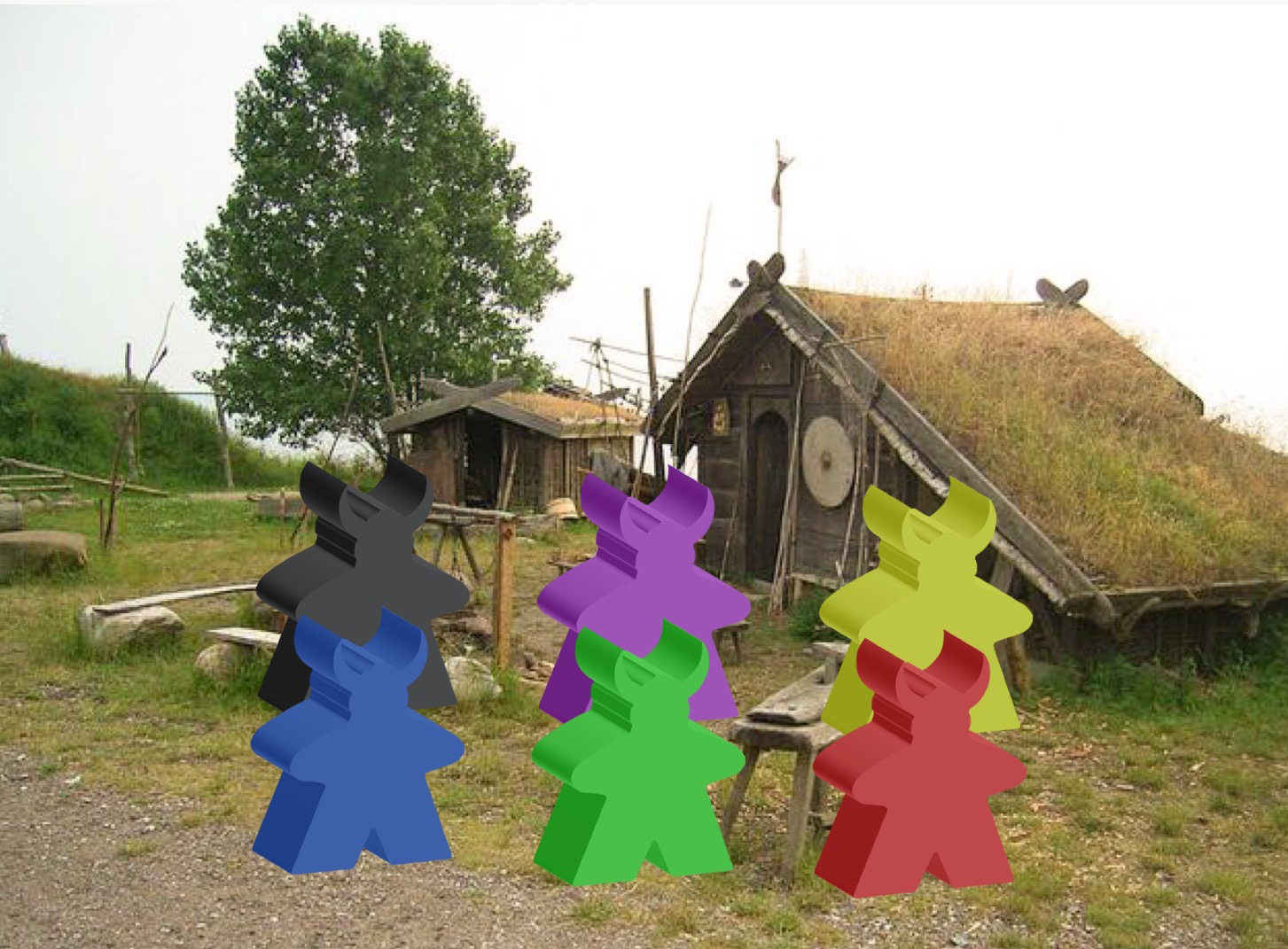 They just want to go raiding and drink mead with you.

In terms of historical accuracy, it’s pretty forgivable to include the most iconic symbol of Norse infamy. If you’re ok with suspending disbelief for fighting sea monsters and skeletons, you can probably allow a little wiggle room on authenticity. 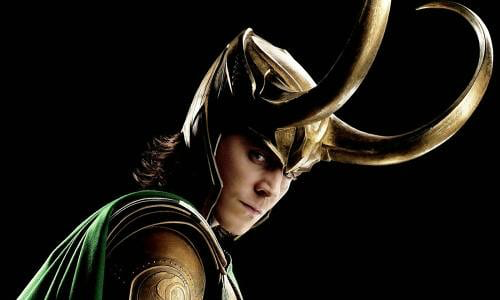 What I will add, as my own “Um, actually-”, is that the rune cards are faithful to the Elder Futhark runes of Norse theology, which is a nice touch. 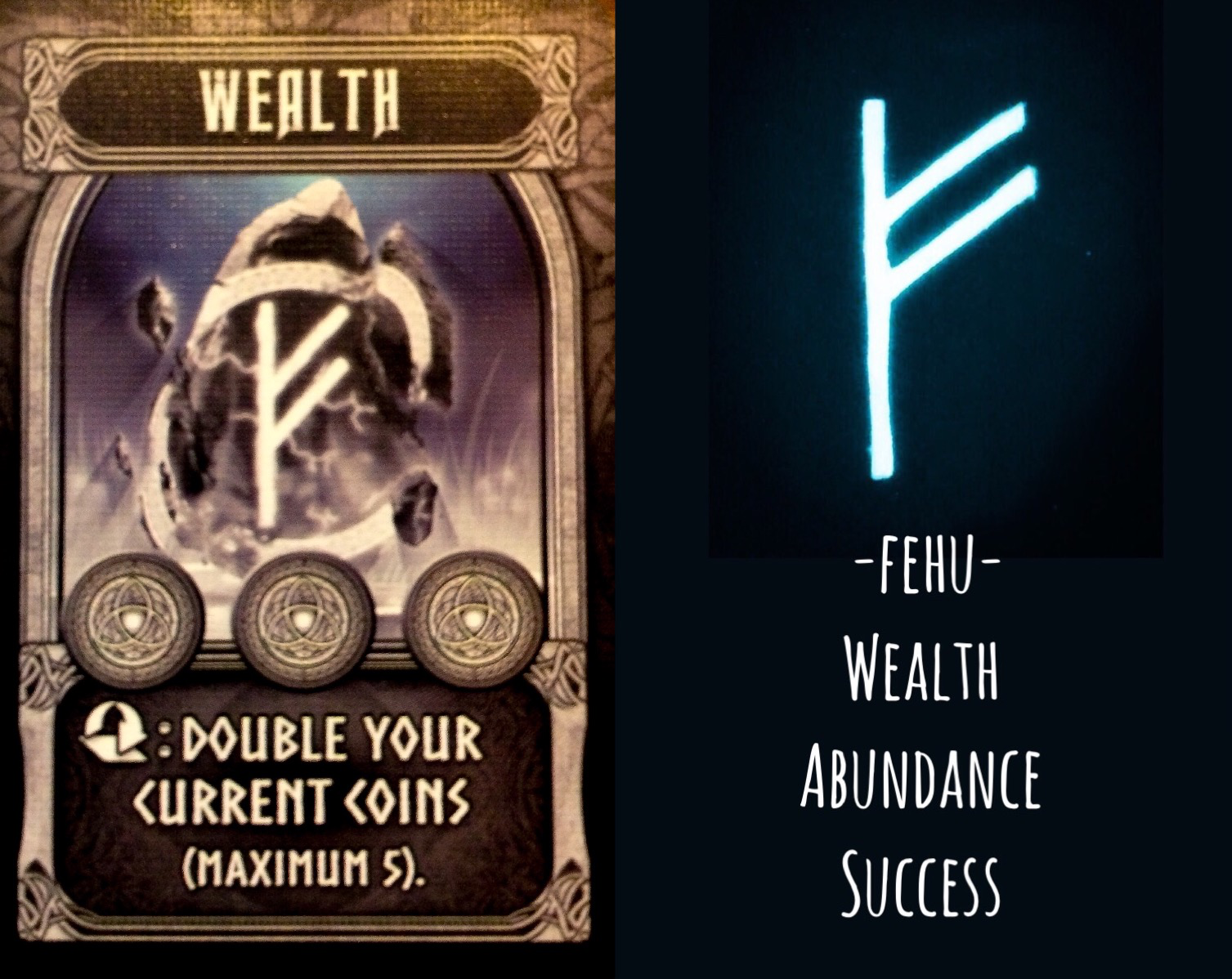 There’s also the fact that combat is all dice rolls, so it’s as though the Gods influence your luck. But if they don’t like you, you can always collect Favour tokens for re-rolls.

There is a hint of co-op gameplay, as all players are responsible for keeping the town safe. Once a turn, a troll will attack, and if no one defeats it, all players receive a minus-point Blame token. However, the player that defeats the troll can assign blame to others. So what seems like a noble sacrifice is actually the main method of ensuring your enemies’ downfall…

We also have the Dark Mountains and Valhalla expansions in the box, which add a few extra features. There are more characters, extra big beasties to fight, as well as the formidable berserkers, archers, and shieldwarriors for your army. Plus, if they do die (and they will), they can now be sent to Valhalla for blessings from the Valkyries.

So go forth, and fight for Midgard!

May your weapons strike true, and the Gods smile upon you.

Joining forces with Rules of Play