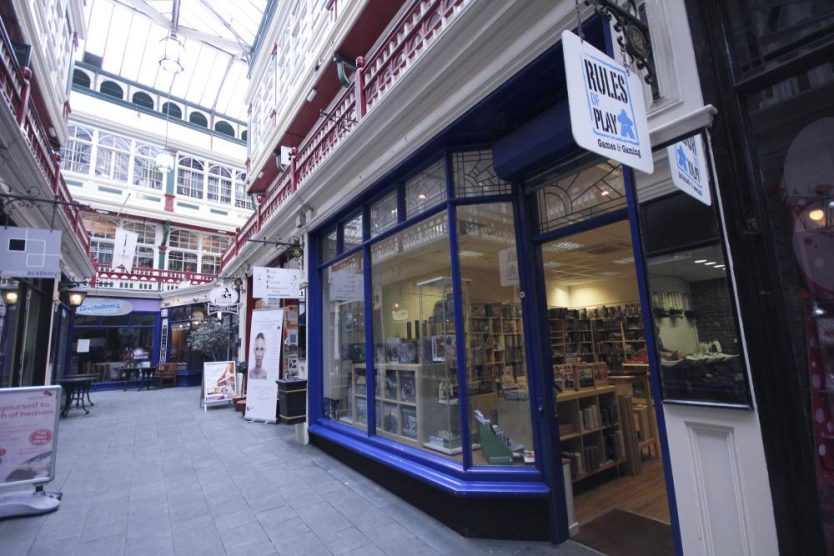 Retail has always been a funny one for us. We didn’t sell games for the first 6 – 12 months in Bristol – it’s a whole different ball game (board game?) and something we didn’t have a lot of experience in.

Eventually, enough of you asked about it that we thought we’d have a stab. We made some dodgy bets and muddled along selling a few games a month, always conscious that we could be doing more but not quite knowing how.

When we moved to Cardiff we started speaking to Rules of Play, an awesome retailer based over the bridge and in Bristol’s St Nicholas’ market too. They’re one of a few retailers that really “get” casual gamers, and over eight years in Cardiff they’ve helped to build a super welcoming board game scene.

We got tipsy with the owners and started talking about a partnership. It just made sense – we attract the same kinds of people, we approach games in the same way and we’re in the same cities.

We’re now in a position to announce just what that partnership looks like!

In the next few weeks, our retail area in Bristol will undergo a fairly major transformation. In effect, it’ll become a Rules of Play shopfront within our café. As a consequence we’ll have a significantly broader range of games, faster access to the latest and greatest in new titles, and the ability to get hold of just about anything you folks want.

Their Bristol shop is about a 5-minute walk away in St Nick’s market, and we can confidently say it’s got the best selection in Bristol for our customers. If we don’t have something in stock at the café, you can either pop over there or we can get it ordered in for your next visit. We’re working on some cool incentives in that direction too – more on that soon 😉

In our brand new Cardiff café it’ll work much the same, with the added bonus that their store is approximately one minute away from the café! So if you’re after a game but they’re shut, you can quite likely pick it up here. 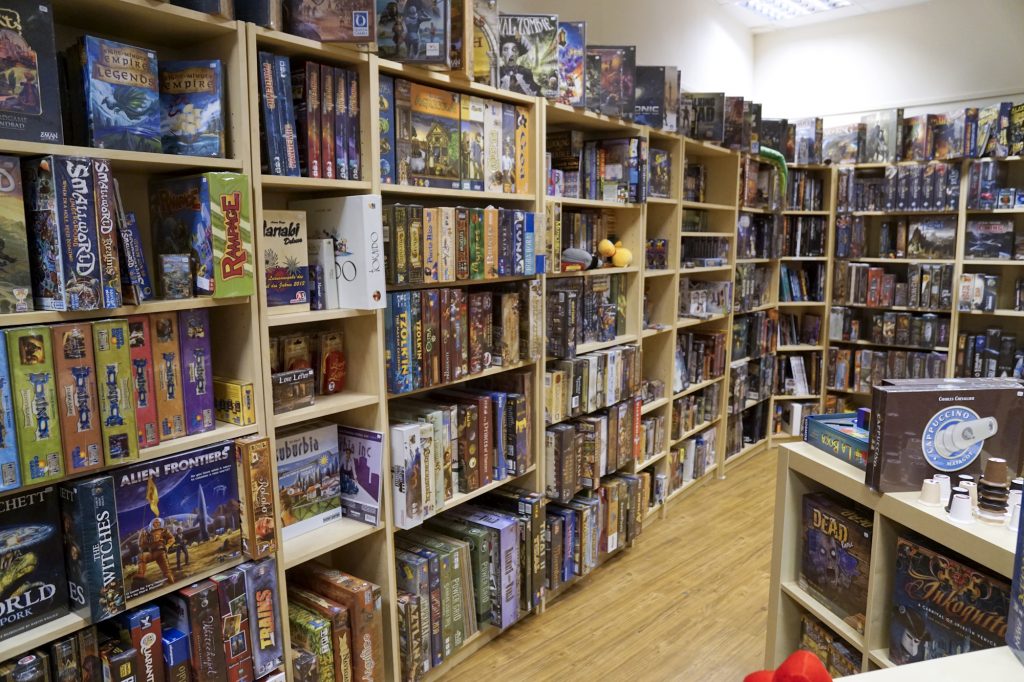